A Tax Incentive, Not a Spending Program, to Boost Employment 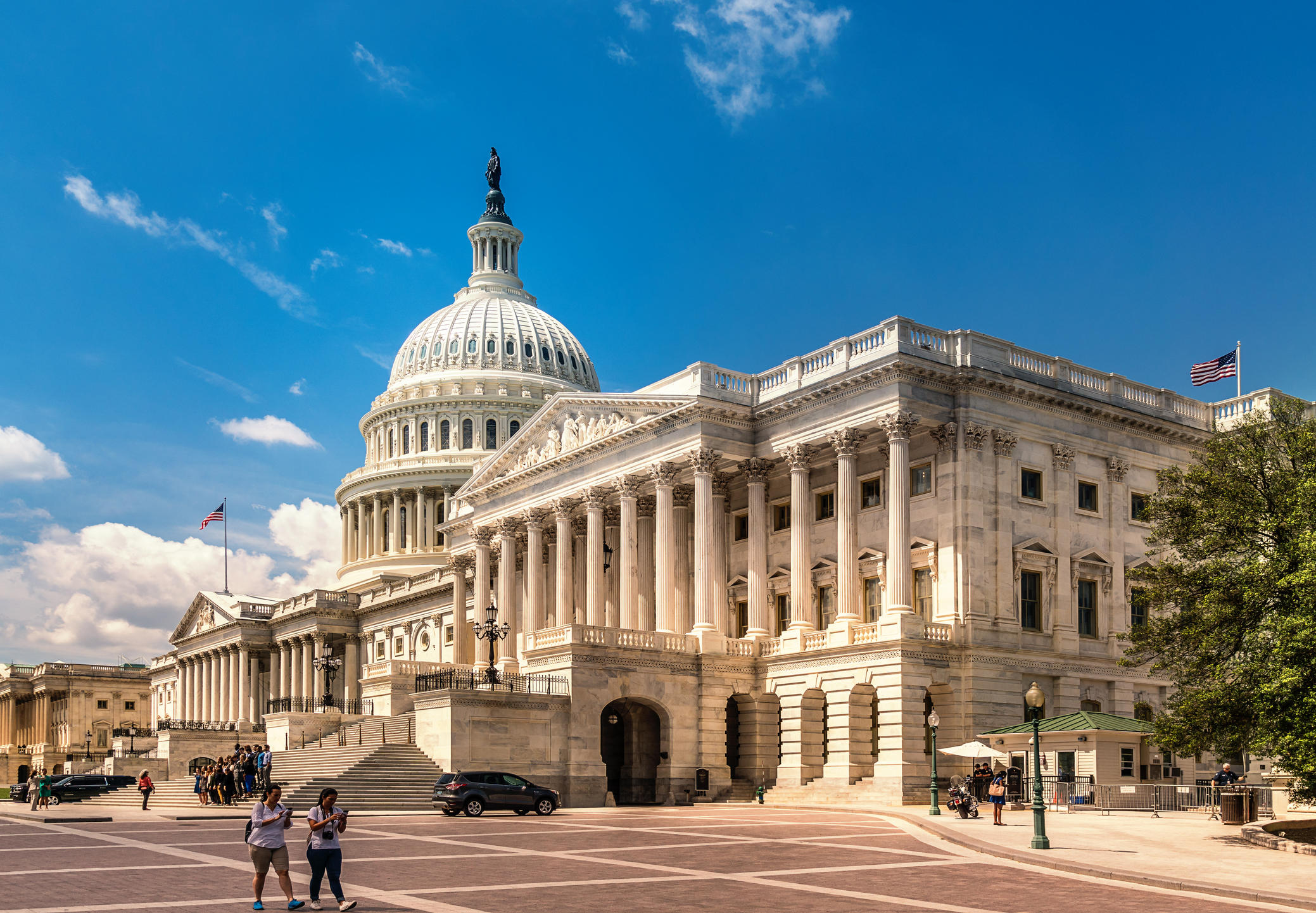 A Tax Incentive, Not a Spending Program, to Boost Employment

Congress faces several critical choices before departing for their August recess. Should the $600-per-week additional unemployment insurance (UI) benefit (which has resulted in five of six workers earning more in unemployment benefits than wages) be extended, modified, or allowed to expire at the end of July? Should the Paycheck Protection Program (PPP), which has almost $130 billion of unspent money, be reformed? How much aid, if any, should be provided to state and local governments, which are experiencing significant budget pressures?