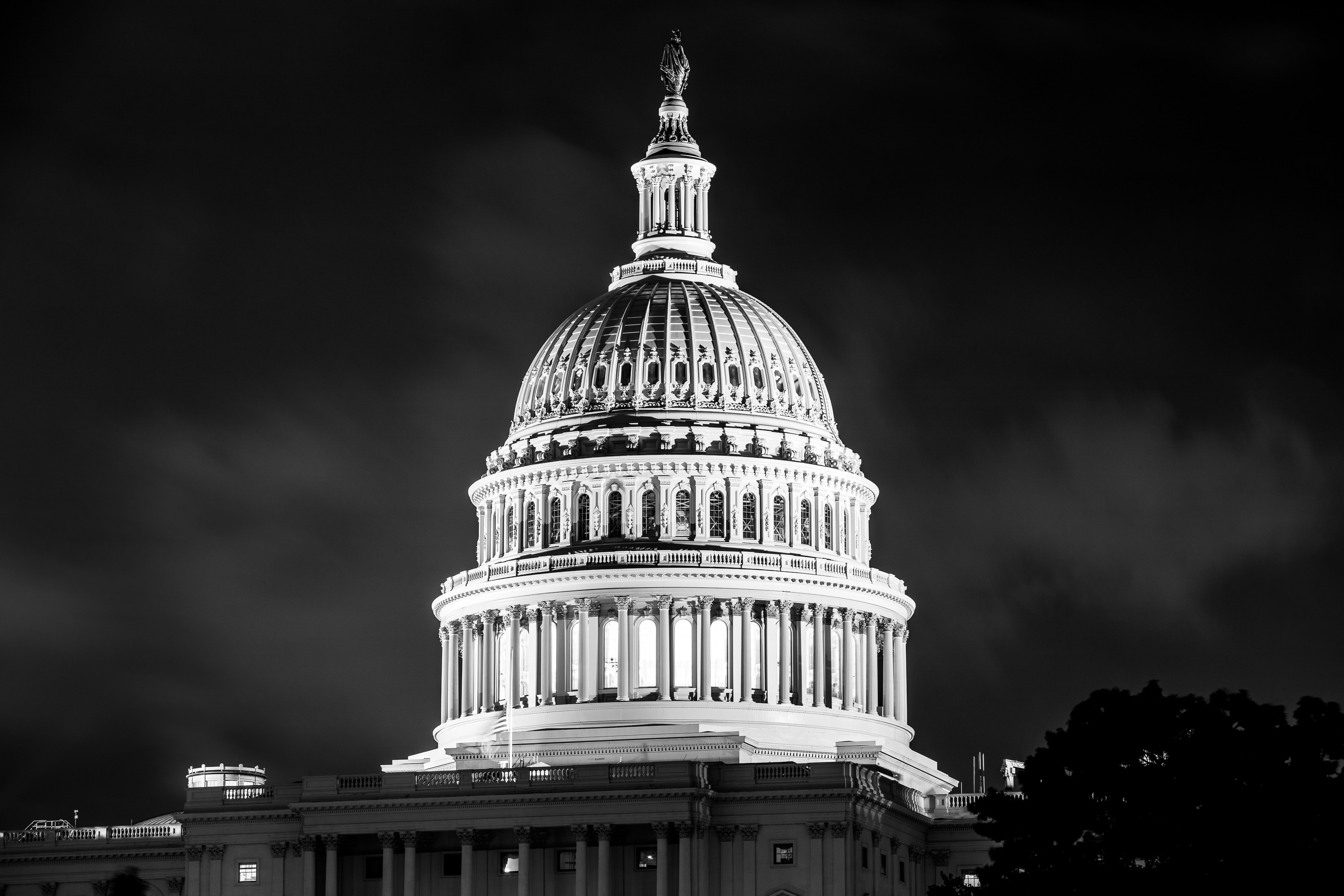 Four years ago, many commentators lamented that Hillary Clinton fell short of winning the Electoral College by less than 80,000 votes. “You Could Fit All the Voters Who Cost Clinton the Election in a Mid-Sized Football Stadium,” read a headline in Vanity Fair. Now, it is not just Hillary Clinton that lost by a hair.

Two things are clear about the 117th Congress. First, Democrats will retain the majority and the Speaker of the House — second in line to the presidency — will again be Nancy Pelosi. Second, after 150,803,558 votes have been counted, Minority Leader Kevin McCarthy came within approximately 35,000 votes — 0.02 percent — of becoming Speaker of the House.