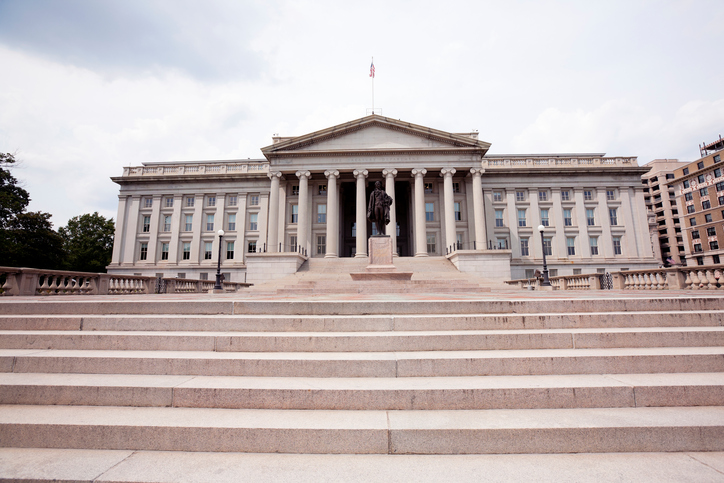 “The Trump administration could face some trouble getting its tax reform through by August, [said] Alex Brill…. ‘There’s only so much that Congress can process at the same time. I was very pleased to hear [Treasury Secretary Mnuchin] put an emphasis and a priority on tax reform, an aggressive schedule of a bill signing in August, but we do need to recognize that there’s a whole other conversation in Washington about [Affordable Care Act] repeal, repeal and replace, or repeal and repair that is potentially in conflict,’ simply due to time constraints, Brill said.”

Watch the interview below: