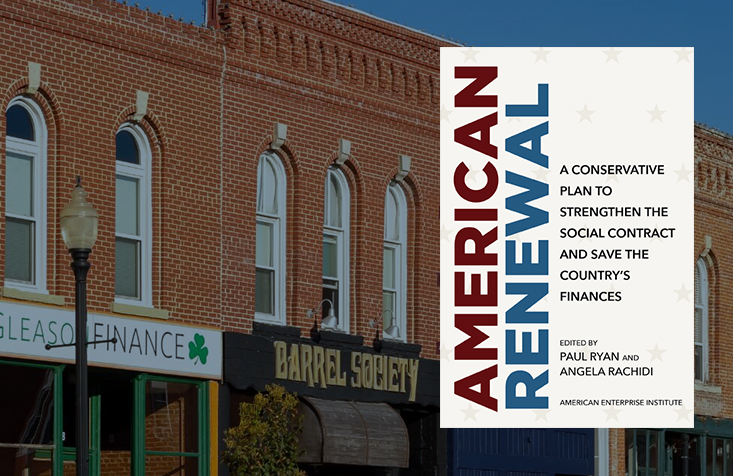 In 2017, lawmakers passed the Tax Cuts and Jobs Act (TCJA), the most significant overhaul of US tax law since 1986. Among its many changes, the TCJA raised the standard deduction, limited several itemized deductions, eliminated the personal exemption, doubled the child tax credit, reduced the corporate income tax rate, temporarily allowed businesses to expense short-lived assets, and reformed the tax treatment of US multinational corporations’ foreign profits. While the 2017 law made substantial improvements to the tax code, major opportunities for additional reform remain. This chapter outlines a set of reforms to the individual and business tax systems that would create a broader, more neutral, and simpler tax base and encourage economic growth by reducing marginal tax rates on investment.

The individual income tax reforms we recommend would broaden the tax base by eliminating most itemized deductions and the exclusions for employer-provided benefits and municipal bond interest. We would also reduce marginal tax rates by replacing the current income tax schedule with four income tax brackets for wage income and just two tax rates for all types of capital income. In addition, our plan would repeal certain tax preferences (such as education tax credits) and modify others (such as the earned income tax credit and child tax credit).

Our business tax reform would replace the current tax treatment of businesses with a 15 percent cash flow tax on all businesses, regardless of their legal form of organization. The cash flow tax would be destination based, which would greatly simplify the tax treatment of foreign profits. Our plan would eliminate several non-neutral business tax expenditures. It would also enact a border-adjusted excise tax on carbon emissions.

Relative to current law, under which key TCJA provisions expire at the end of 2025, our proposal would reduce long-run revenue. However, our proposal is approximately revenue neutral relative to a baseline in which Congress extends the expiring TCJA provisions permanently. Crucially, the reform would reduce disincentives for investment and work and increase business competitiveness.