Brief of the Tax Economists as Aamici Curiae in Maryland Comptroller v. Wynne 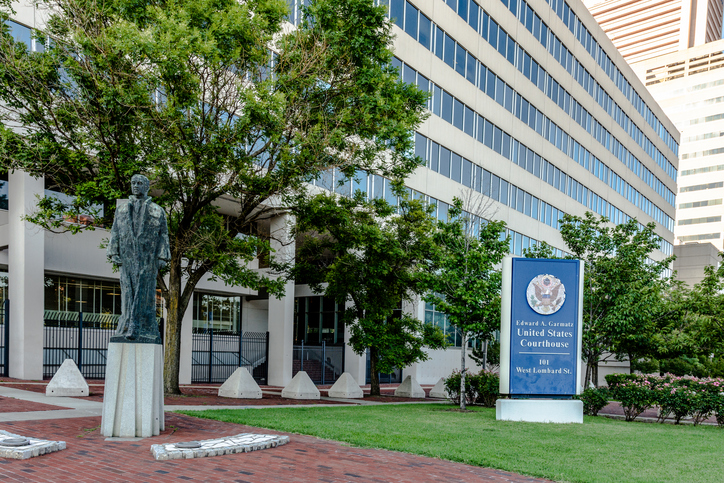 Brief of the Tax Economists as Aamici Curiae in Maryland Comptroller v. Wynne

The Maryland income tax scheme at issue here is as discriminatory as any tariff. Its discriminatory nature does not arise, as the Maryland Court of Appeals reasoned, from the risk that it may combine with some other state’s tax system to tax the same income twice. Rather, like an import or export tariff, Maryland’s income tax scheme is discriminatory in and of itself because it systematically imposes tax burdens on interstate economic activity that are greater than the burdens imposed on economic activity conducted solely within Maryland. This discriminatory burden exists no matter how other states treat income earned in their jurisdictions.