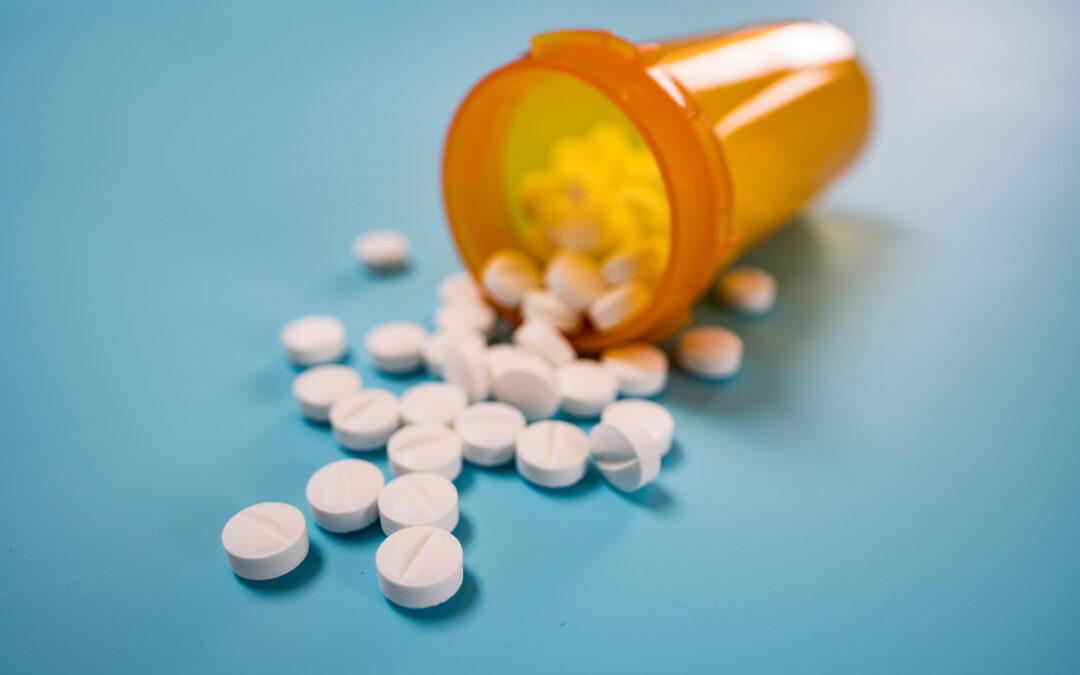 “‘Opioid abuse is an epidemic in the United States, claiming more than 42,000 lives in 2016 alone (CDC 2017c). In addition to its devastating impact on families and communities, the opioid epidemic is costing the US economy tens of billions, if not hundreds of billions, of dollars annually. The types of costs attributable to opioid abuse – health care costs, criminal justice costs, and lost productivity, for example – are fairly well understood, as is the economic impact of the crisis at the national level,’ writes the report which was authored by Alex Brill of the American Enterprise Institute and Scott Ganz of Georgia Institute of Technology.”