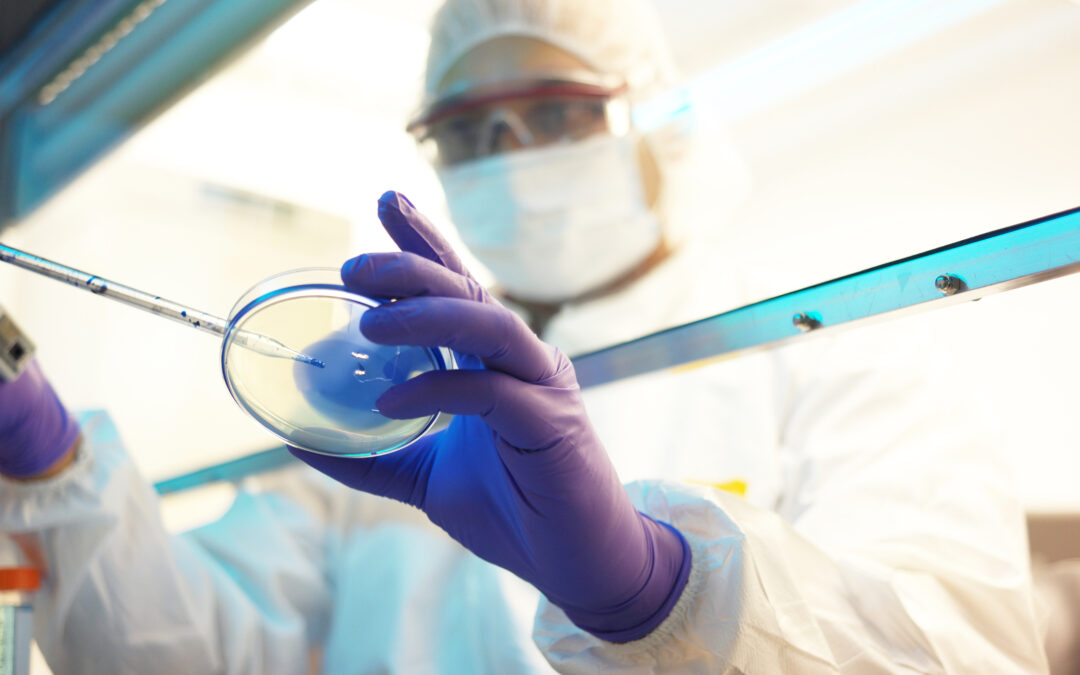 Alex Brill was recently interviewed by FDAnews about the effectiveness of incentives for drug manufacturers to develop antimicrobials:

“Former FDA commissioner Mark McClellan has put forward a proposal for value-based pricing of antimicrobials, and pricing experts tell FDAnews it has potential. McClellan, now director of the Duke-Margolis Center for Health Policy at Duke University, proposes a publicly funded market entry reward independent of sales volume once the product is approved. The reward would pay out over a five- to six-year period. The Priority Antimicrobial Value and Entry (PAVE) Award would incentivize drugmakers to develop high-priority antimicrobials. McClellan said the current fee-for-service model fails to account for features specific to the antimicrobial industry, because the primary driver of return on investment is sales volume, which can lead to overuse and antimicrobial resistance. ‘The PAVE award is an interesting and encouraging proposal geared toward shifting reimbursement towards value-based metrics,’ said Matrix Global Advisors founder and CEO Alex Brill. ‘This proposal might be further strengthened if in addition to the ‘carrot’ for improved reimbursement models for new products, a ‘stick’ to discourage inappropriate over-utilization of existing products was also included.'”