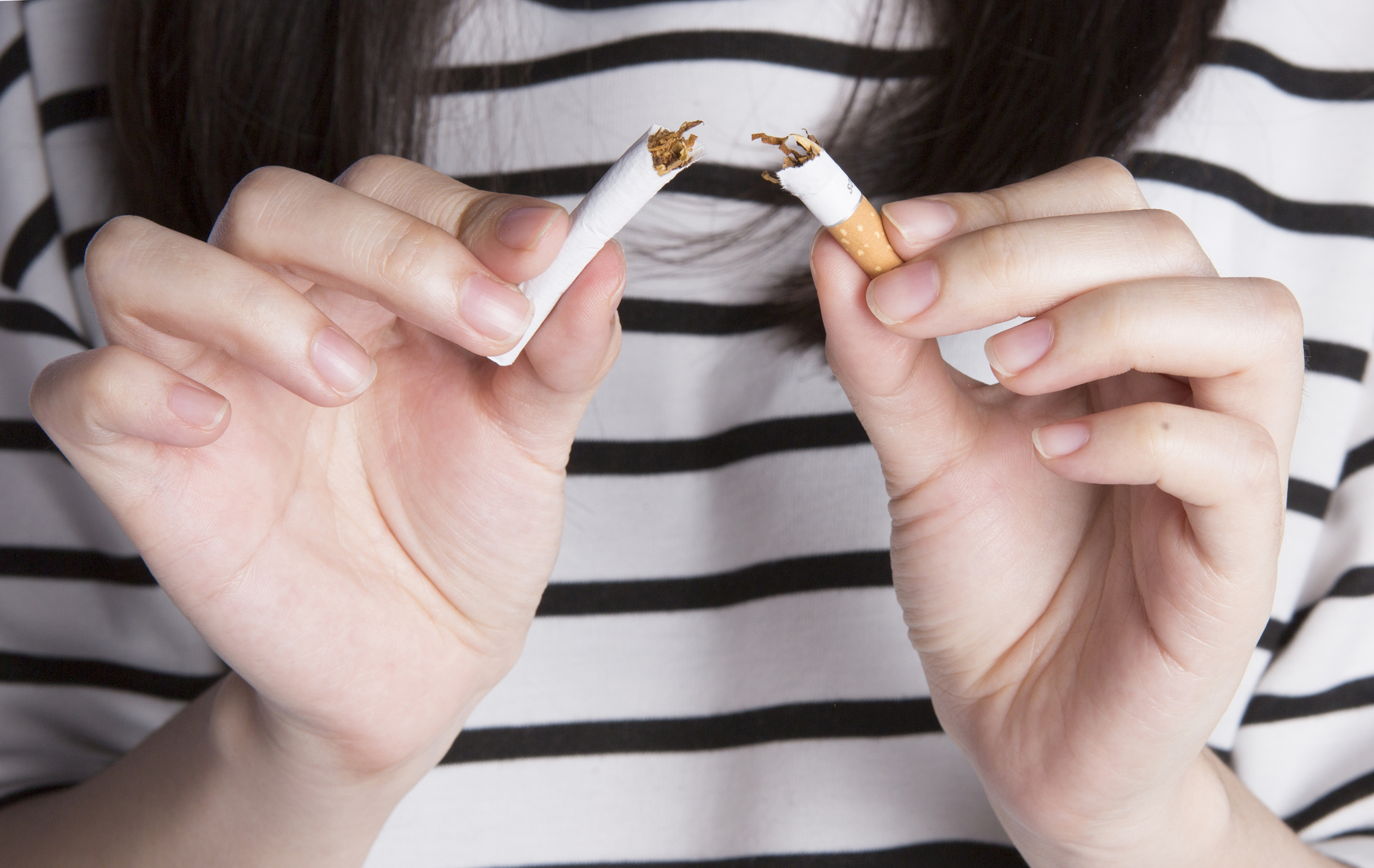 Cigarettes are known killers, with nearly one in five deaths each year in the United States attributable to smoking. But there is a chance that U.S. smokers may soon be able to choose a less harmful alternative.

Later this week, the Food and Drug Administration’s Tobacco Products Scientific Advisory Committee (TPSAC) will review an application for a new tobacco product that holds great promise for reducing the number of lives lost to cigarette smoking. The new product, IQOS, from Philip Morris International, heats tobacco up to 662 degrees Fahrenheit instead of burning it at 1300 degrees, as traditional cigarettes do. This type of technology, known appropriately as “heat-not-burn” (HNB), has been shown to produce lower levels of carcinogens than cigarettes but comparable levels of nicotine. In other words, HNB products represent an opportunity to reduce harm and fit squarely into the FDA’s new comprehensive approach to tobacco regulation. As FDA Commissioner Scott Gottlieb noted when he unveiled his agency’s new agenda, we need “a world where less harmful alternative forms, efficiently delivering satisfying levels of nicotine, are available for those adults who need or want them.”