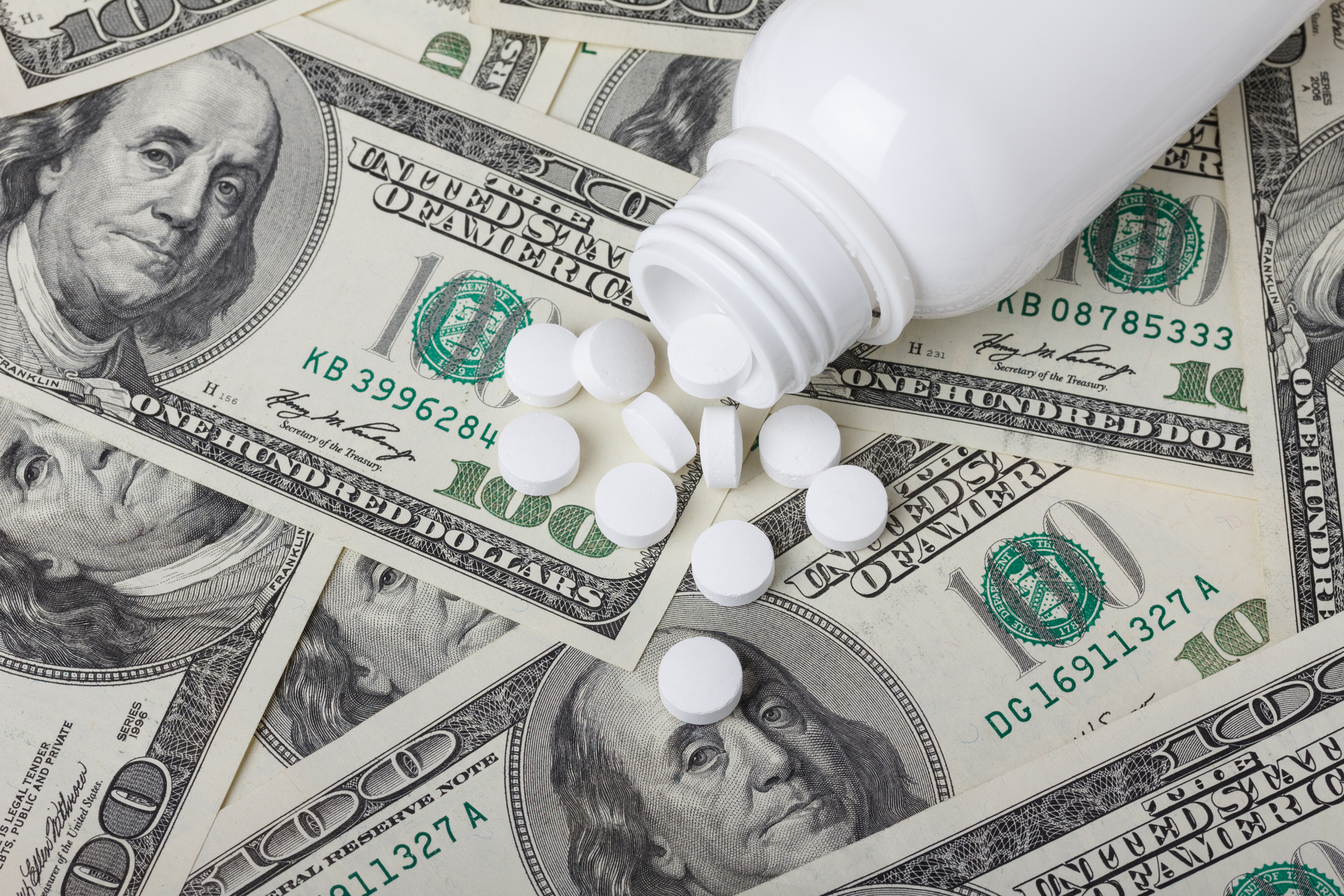 According to Brill, the proposed rule, released in February by the HHS Office of Inspector General, would “raise net drug prices in Medicare Part D under the guise of reducing list prices, shift drug costs from the commercial market to the Medicare Part D market, and raise costs on all Medicare beneficiaries through higher premiums in order to lower out-of-pocket costs for those with expensive prescription drugs.”

One of the primary goals of the original proposal was to reduce federal spending, according to the report. But Brill argues that PBMs should continue to be allowed to negotiate lower drug prices for consumers, as there is not enough evidence to support the idea that restricting rebates will lead drug companies to lower prices.