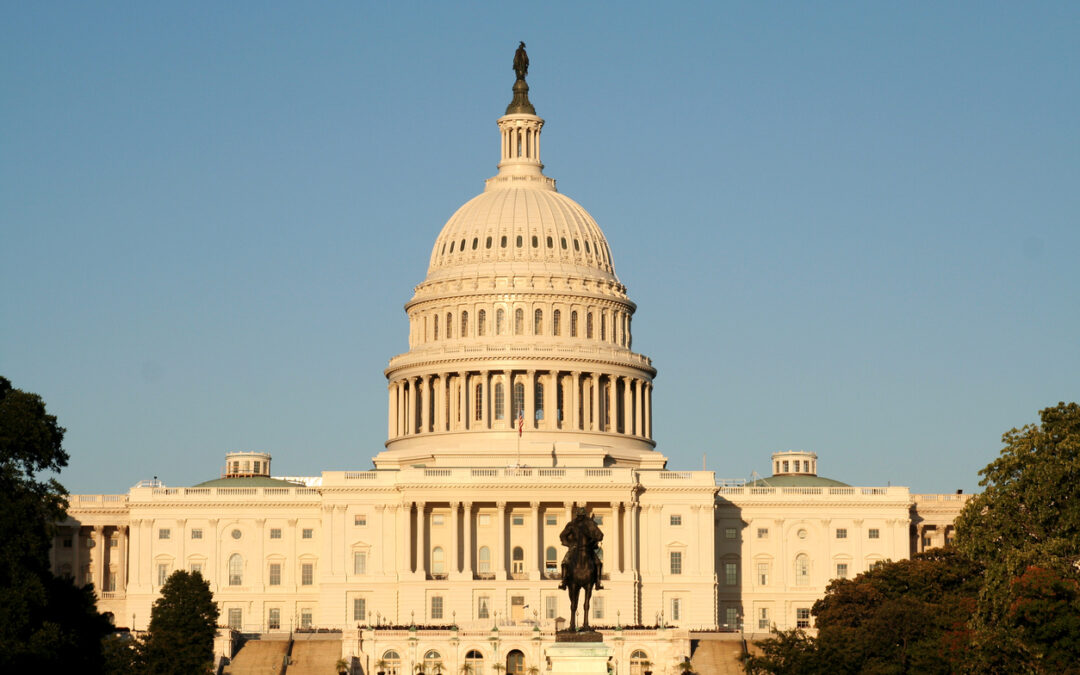 The Washington Post reports that the U.S. deficit is headed to $1 trillion this year, the highest level since 2012. Republicans were furious about the large deficits under President Obama while he sought little to no spending constraint, but recently their focus has been elsewhere. How can we steer the fiscal outlook back toward sanity? As I see it, there are two options.