If Trump Country Soars, Will the President Glide to a Second Term? 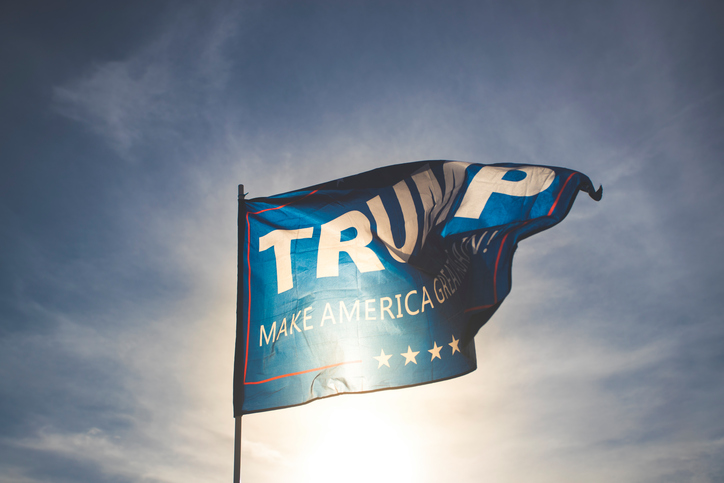 If Trump Country Soars, Will the President Glide to a Second Term?

“Alex Brill, resident fellow at the American Enterprise Institute, tracked state-by-state employment patterns in a paper, “What Is Behind That Record-Breaking State Unemployment Rate Data?” He found that 10 states — many of them with large rural populations — broke records in 2019 by hitting their lowest unemployment rates in history: Alabama, Iowa, Kentucky, Mississippi, North Dakota, Pennsylvania, South Carolina, Tennessee, Vermont and Wisconsin. Nine out of ten of these states voted for Trump.

Brill found that an additional 11 states came within a quarter percentage point of record-breaking lows. If you take these 21 states together, 14 of them voted for Trump.

In all of these states — and in virtually every state Trump carried — white men who had not graduated from college (polling shorthand for the white working class) were a crucial constituency driving Trump’s victories.”