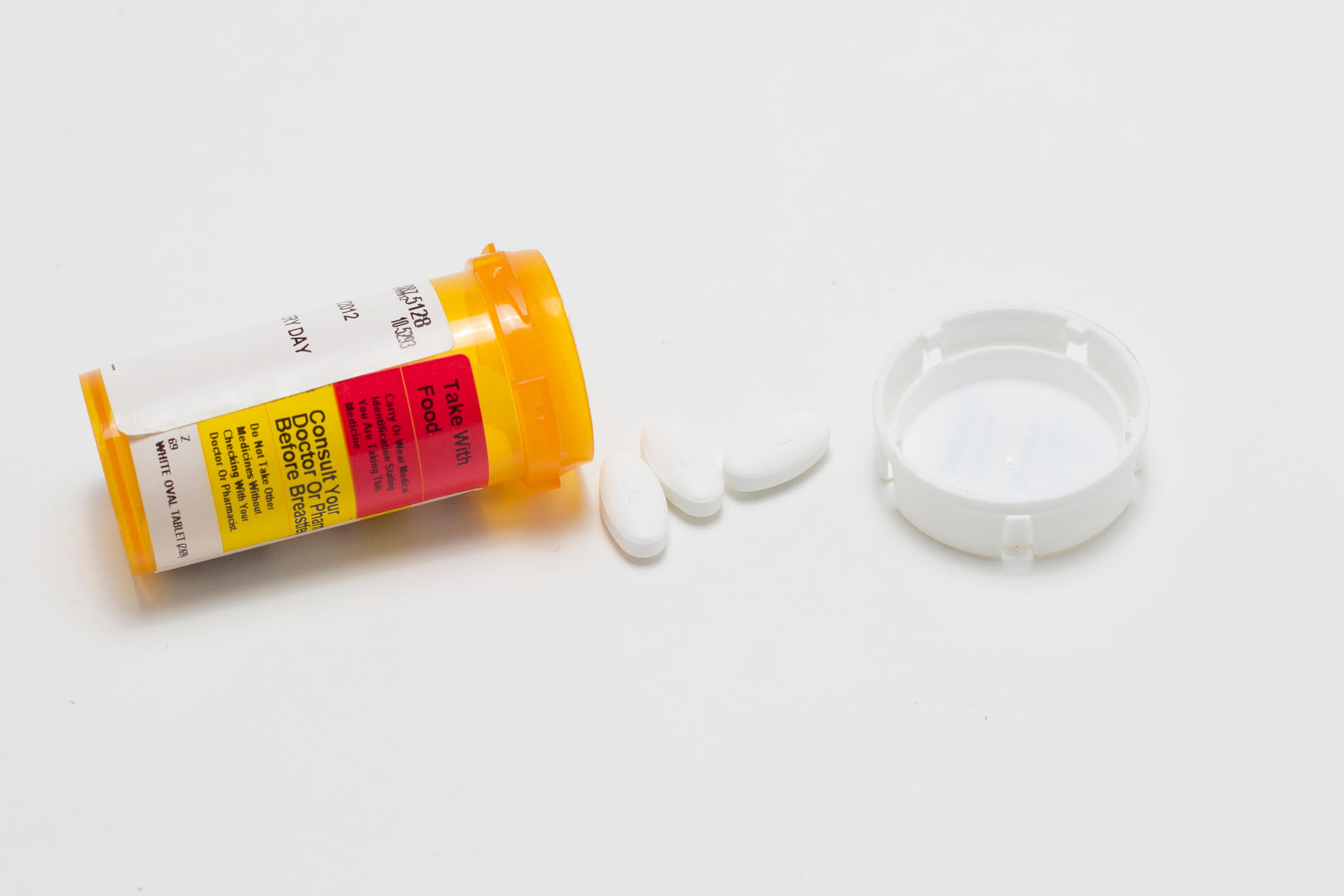 Lacklustre biosimilars competition in the US has been blamed on the acquisition and assertion of large, dense patent estates relating to blockbuster biologic drugs. That also makes it a contributing factor to the country’s relatively high medicine prices.

Biosimilar producers have certainly been confronted by many more patents in the US than in European countries; and, as Rachel Moodie, head of legal and IP for biosimilars at Fresenius Kabi, tells IAM, the IP barriers facing them appear to be growing larger.

“Depending on the biological drug in question, patent thickets rank very high among the challenges of getting biosimilars to market in the US,” she says. Patent thickets provide for inappropriate monopolies that extend many years beyond the regulatory exclusivity period and often well beyond the expiry of the basic product patent, Moodie argues.

Featured in the article is MGA’s report on patent thickets, as well as a quote from MGA’s Christy Robinson, who voiced her concern regarding the future of the biosimilars market:

“This problem will absolutely get worse unless legislators or other stakeholders are able to rein it in, because it has been so effective for multiple companies already, and there is no limit at the moment for companies seeking to pursue this strategy.”