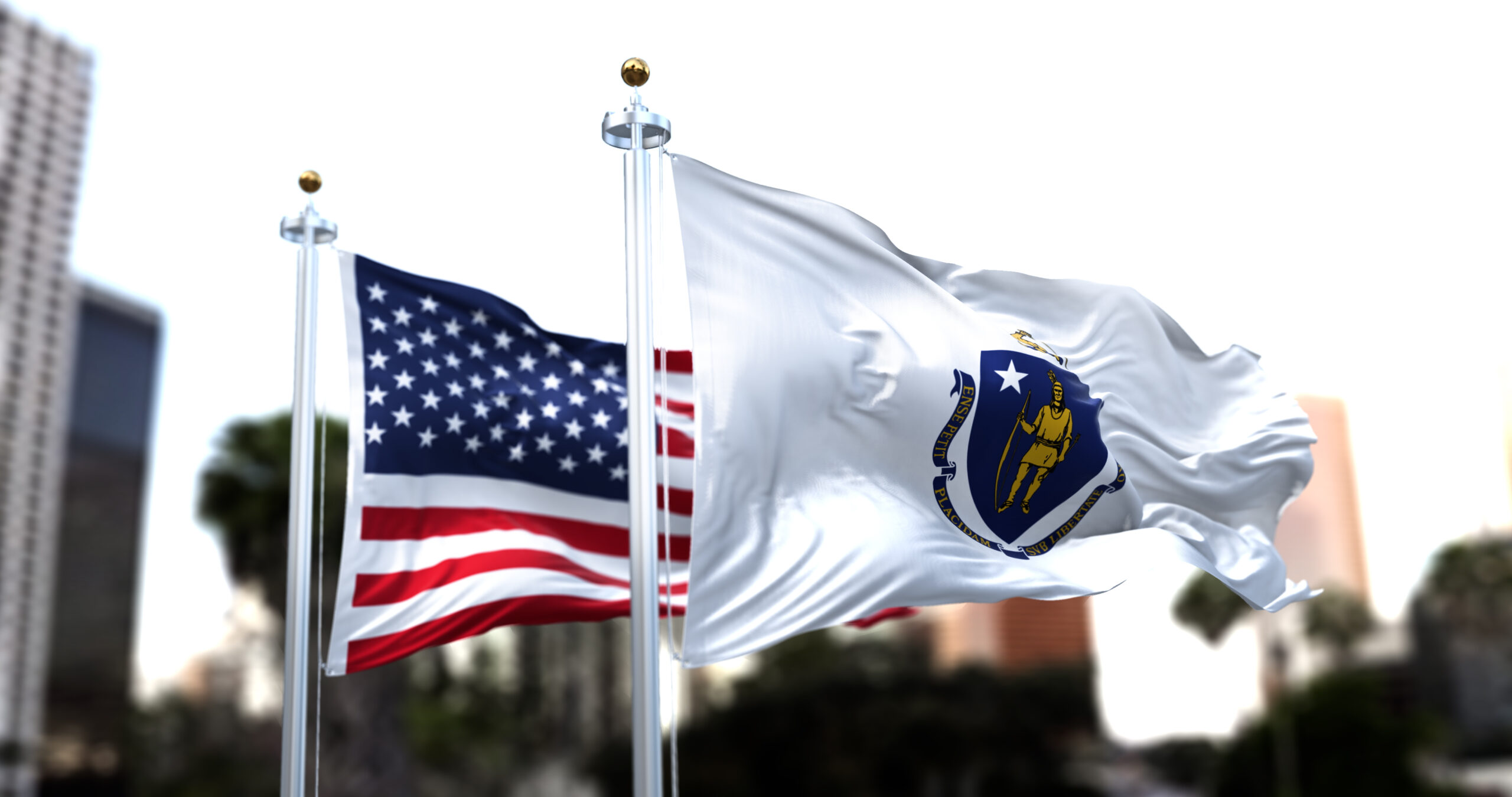 Yesterday, the Wall Street Journal editorial board rightly noted multiple concerns with a November ballot initiative in Massachusetts that would amend the state constitution and establish a millionaire’s tax. The Bay State will let voters decide whether to adopt a 4 percent surtax on incomes above $1 million, on top of the existing 5 percent flat income tax rate. The WSJ warns that a 9 percent top marginal tax rate will “speed up a wealth exodus” from Massachusetts.

Is the reallocation of millionaires simply bad news for Massachusetts but good news for those states that have established more favorable tax policies? Actually, no. It’s worse.

Although some residents may be pushed beyond the borders of Massachusetts, there is a much larger behavioral response to be concerned about: the elasticity of taxable income (ETI). ETI measures the change in reported income that occurs when marginal tax rates change. It captures both real effects, such as reductions in labor supply, and other effects, such as tax avoidance strategies. Regardless of how reported income is altered, the consequences to tax collectors—both the Massachusetts Department of Revenue and the IRS—can be significant.

In April, I estimated that the proposed millionaire’s tax in Massachusetts would collect just two-thirds of the revenue that a static analysis would project. Moreover, Massachusetts residents who stay in the state and put pressure on their tax accountants to be more creative in the face of the higher rate would see an additional benefit: reduced federal taxes. A millionaire who reduces his or her reported income by $100 in the face of the new tax would avoid $9 in state tax and $37 in federal tax (less if the reduced income is capital gains, more if it is interest income). All told, Massachusetts millionaires will likely see their collective federal tax bills drop more than their state tax bills rise: $1.5 billion in additional state taxes offset by a $1.9 billion drop in federal income taxes. (Even a more conservative assumption about millionaires’ expected behavioral response—an ETI of 0.7 instead of my preferred assumption of 1.0—results in the federal income tax loss fully negating the state income tax gain.)

The key here is that, regardless of whether you care about Massachusetts or progressive state tax policies generally, this proposal is unambiguously bad for the federal deficit. Taxpayers from all states who worry about the federal deficit should be concerned.