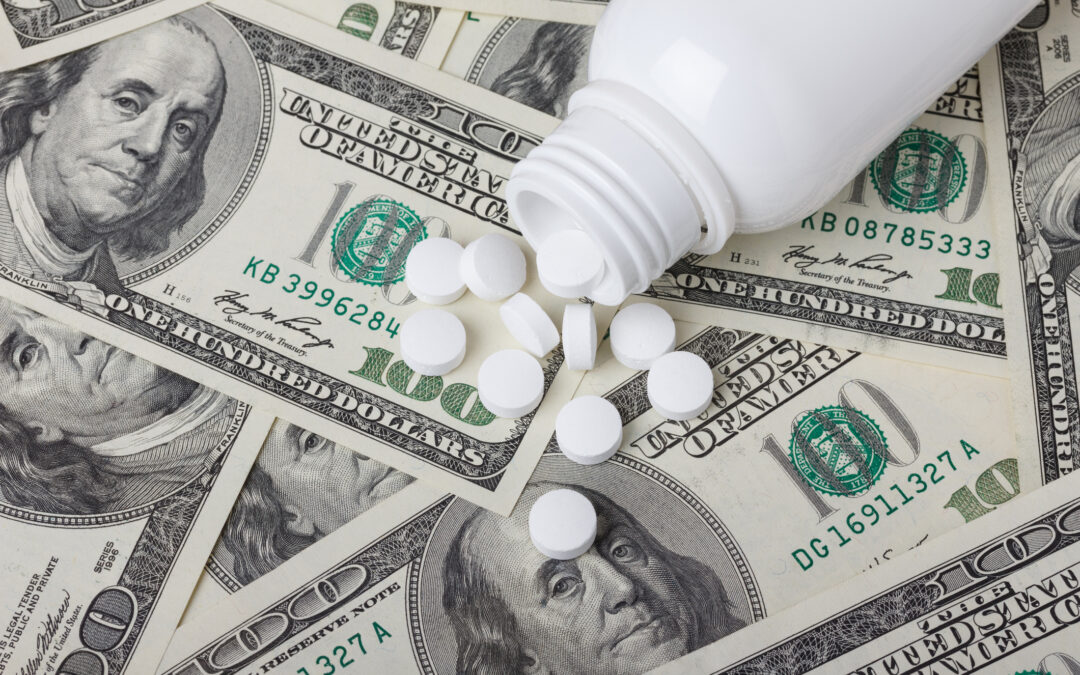 To listen to this full episode of The Pharmacy Benefit podcast, please click here.

In the podcast, Brill provides insight into the value of prescription drug rebates negotiated by pharmacy benefit managers. Specifically, Brill explains the numerous flaws with the rebate rule.

“The rebate rule came out of a concern about rising drug prices,” said Brill. “But it is a policy that is chock full of unintended consequences. If it were implemented, we’d have fewer discounts. That’s definitely not going to lower overall spending in the healthcare sector.”

The Congressional Budget Office (CBO) calculated that the rebate rule would increase taxpayer costs by $177 billion over 10 years, and the U.S. Department of Health and Human Services Office of the Actuary issued a report that Medicare beneficiary premiums would increase by as much as 25 percent. Both reports indicate that drug companies would see increased revenues.

“It is important for Congress to continue to explore ways to lower health care costs and, toward that end, we support and applaud the continued effort by Congress to prevent the rebate rule from taking effect. Repealing the rebate rule has bipartisan support and is especially prudent with the recent 15 percent increase in Medicare Part B premiums and the possibility of persistently high inflation,” said JC Scott. “Despite finger pointing by pharmaceutical companies, the simple fact is that only drug manufacturers have the power to set the list prices for their products – which is the price we as PBMs try to negotiate downward on behalf of patients.”

Other posts about this study can be found here and here.