Obama’s Wall Is Bad Too 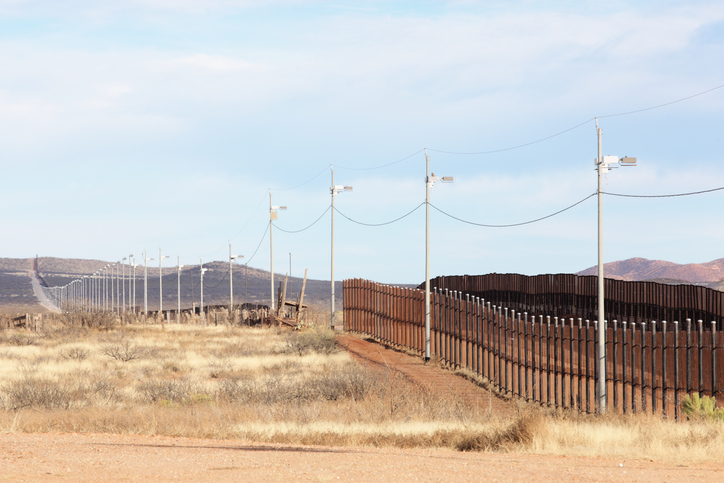 Obama’s Wall Is Bad Too

Donald Trump’s proposal to build a wall between the United States and Mexico has been widely criticized. But the Obama administration is building its own wall around the United States. The Obama wall is built of rules that inhibit U.S. firms from pursuing inversions to escape the punishingly high US corporate tax rate. Both walls will harm Americans.