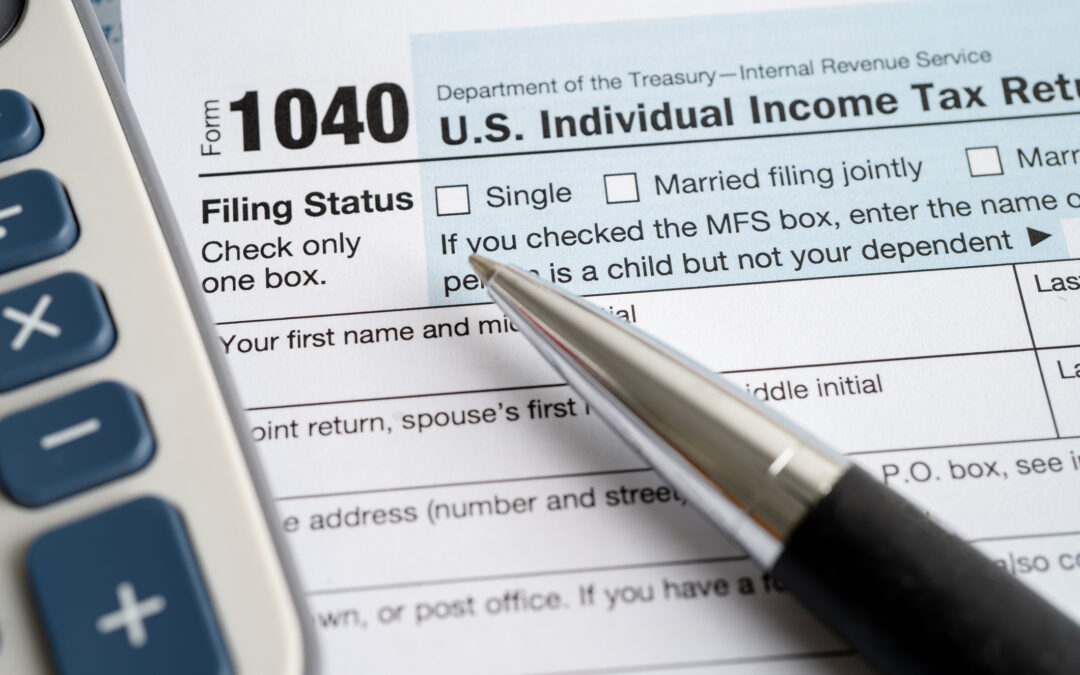 In a previous post, we explained how President Joe Biden’s student loan forgiveness plan could result in $4.8 billion in additional state income taxes from borrowers in seven states. Indiana, Minnesota, Mississippi, and North Carolina have already announced plans to tax debt forgiveness, while borrowers in Arkansas, California, and Wisconsin await the state’s determination. Several media outlets have calculated borrowers’ maximum possible state tax increases, but little is known about the distribution of these tax bills.

Using data from the Department of Education’s Federal Student Loan Portfolio and the 2019 Survey of Consumer Finances, we estimate that 8.2 million borrowers across these seven states are eligible for debt forgiveness (97 percent of the total borrower population). Figure 1 presents the number of eligible student loan borrowers by state adjusted gross income (AGI) level. Eighty-six percent of eligible borrowers in each state have AGI less than $100,000, and over half have AGI less than $50,000.

The state tax liability for any particular borrower depends not only on the amount of debt forgiven but also on income, filing status, and Pell Grant recipient status. Figure 2 calculates estimated state tax increases for reader-supplied inputs. These estimates are the simple difference between state income tax with and without income from loan forgiveness for an individual borrower. For this calculation, we use each state’s 2022 income tax bracket and rate schedules and do not consider the effects of changes in state credits or other tax provisions. For eligibility cut-offs by taxable income, we subtract state standard deductions by filing status and any exemptions (one for single filers, two for married joint filers, and no dependents).