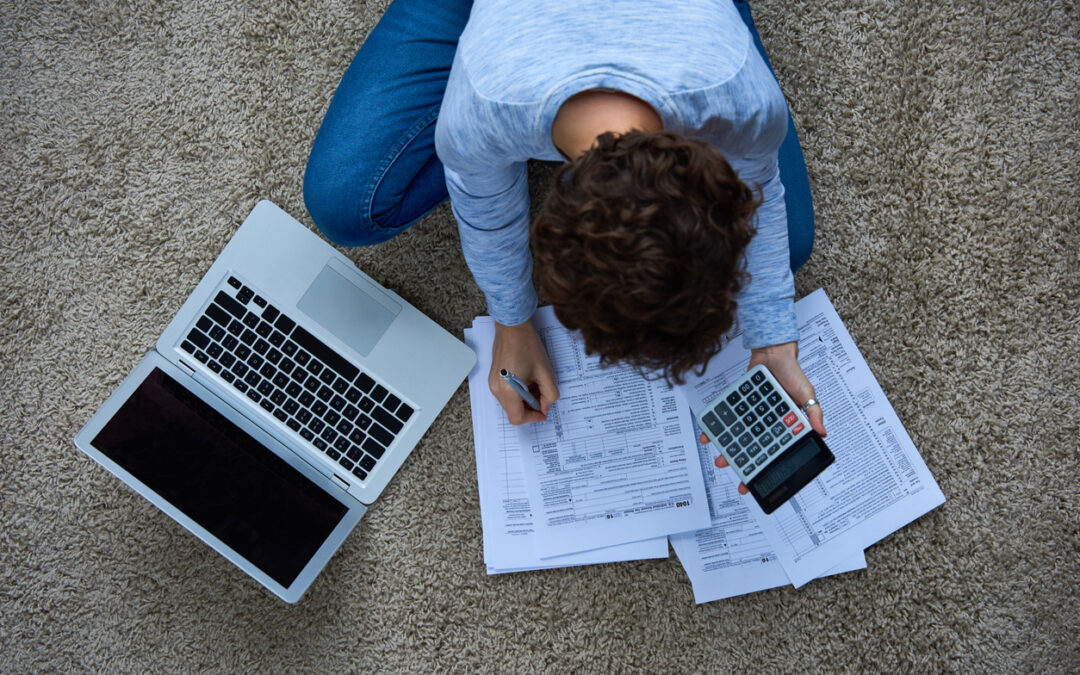 Last October, a new controversy erupted over the progressivity of the American tax system. The brouhaha was prompted by a new book, The Triumph of Injustice, by economists Emmanuel Saez and Gabriel Zucman. In it, the authors claim that the highest-earning Americans’ tax rate has fallen below everyone else’s.

Saez and Zucman’s work has had a profound effect on the national conversation about inequality and taxes. Indeed, claims like theirs have helped lay the intellectual foundation for progressives’ latest redistribution proposals, including wealth taxes. Given how readily many in politics and the media have accepted Saez and Zucman’s claims, someone first tuning in to the economic-policy discussion today could be forgiven for believing that tax-progressivity questions have received little serious study in the past — or that the available data and analyses support these new findings.