Relax, the Housing Market will be Fine After Tax Reform 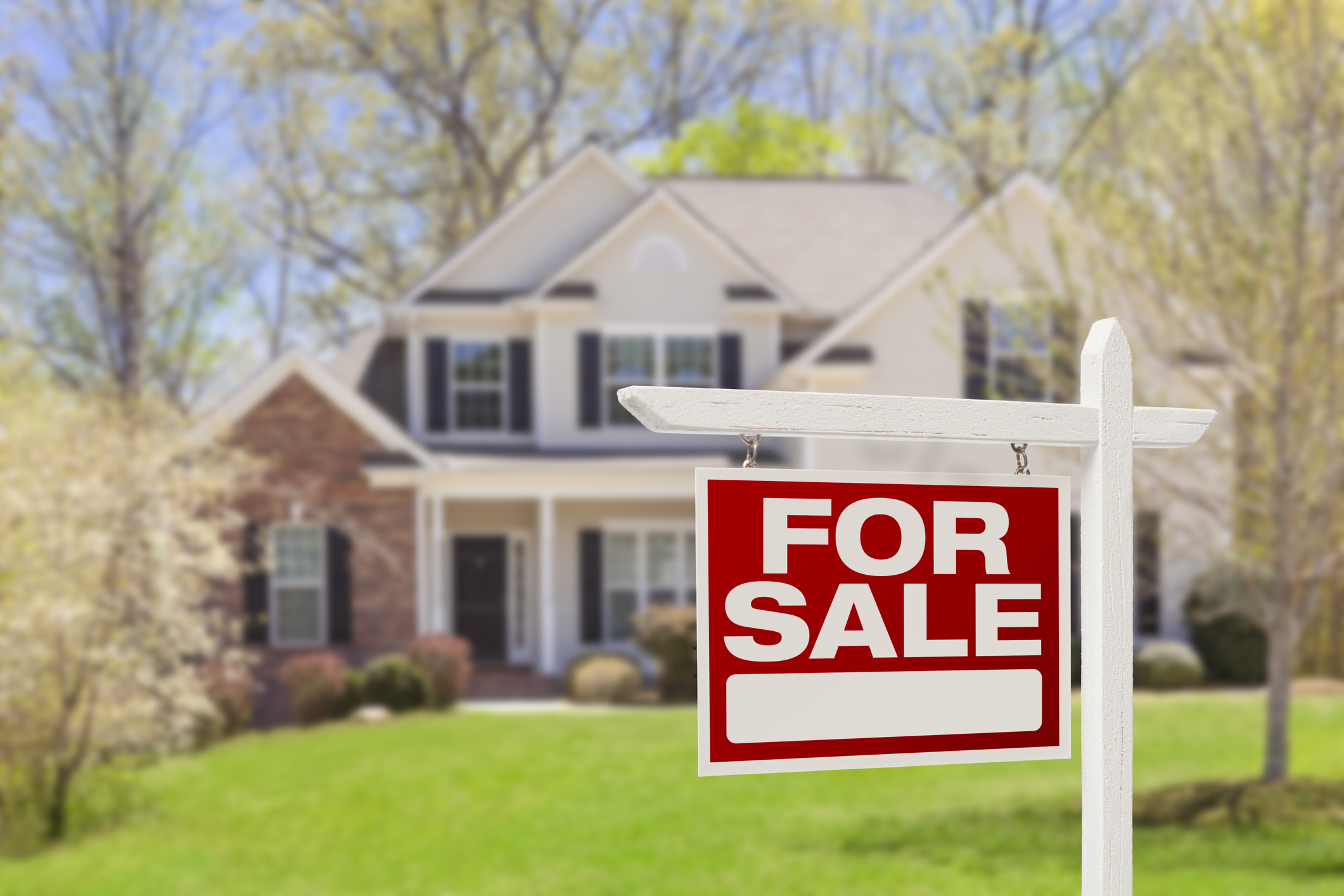 Relax, the Housing Market will be Fine After Tax Reform

The prospect of major tax reform that broadens the tax base and lowers tax rates has the residential housing industry in panic mode. The National Association of Realtors recently called the House tax bill “an outright assault on homeownership in America.” Separately, a study commissioned by the Realtors warns that comprehensive tax reform would result in an average drop in home values of 10%. But the reality is that the housing market will be fine if the House Republican tax plan is enacted.

Yes, the number of taxpayers who choose to itemize their deductions would decline as a result of the House GOP tax plan, which nearly doubles the standard deduction and repeals or limits other itemized deductions. But to jump from that to warnings of a precipitous housing market decline demonstrates a lack of understanding of the effect of existing tax policy on the housing sector.