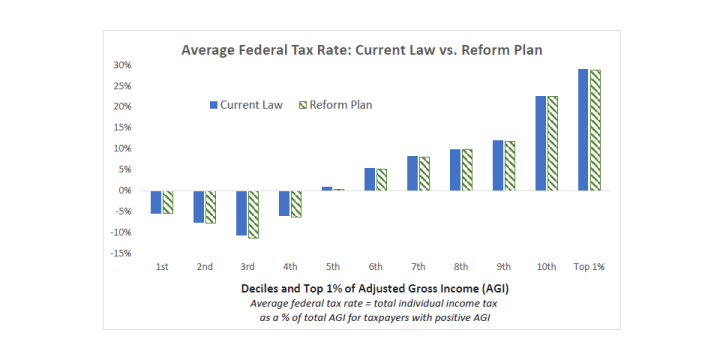 The SALT deduction is the largest itemized deduction and one of the largest tax expenditures in the entire tax code. I estimate that its repeal would raise $1.4 trillion in new revenue over a decade. In the piece for The Hill, I calculated how to “recycle” that $1.4 trillion in a distributionally neutral manner by lowering tax rates and increasing the standard deduction. The reforms being proposed by Republican lawmakers are somewhat larger than the reform I illustrate, but the exercise was intended mostly to demonstrate two things: