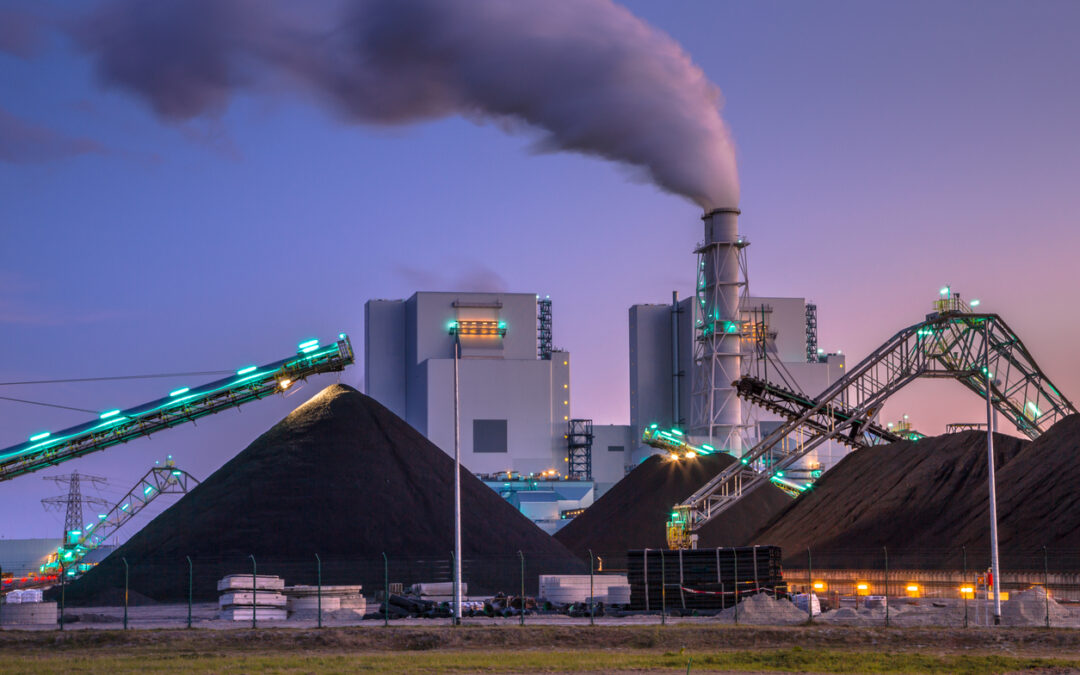 Republican lawmakers who oppose a carbon tax are usually motivated by a belief that their constituents will get a raw deal. But standard political commentary on carbon taxation focuses on the higher costs for goods such as gasoline and electricity. Looking at who wins and who loses from a revenue-neutral carbon tax — one that also cuts existing taxes on work — yields a very different answer.

Even still, Republicans often suspect that they would end up on the short end of the stick, losing more politically from the carbon tax than they would gain from the tax cut. Our research suggests that these fears are misplaced by showing how a carbon tax could, in fact, help the GOP’s electoral map.