The Search for the Best Middle-Class Tax Cut 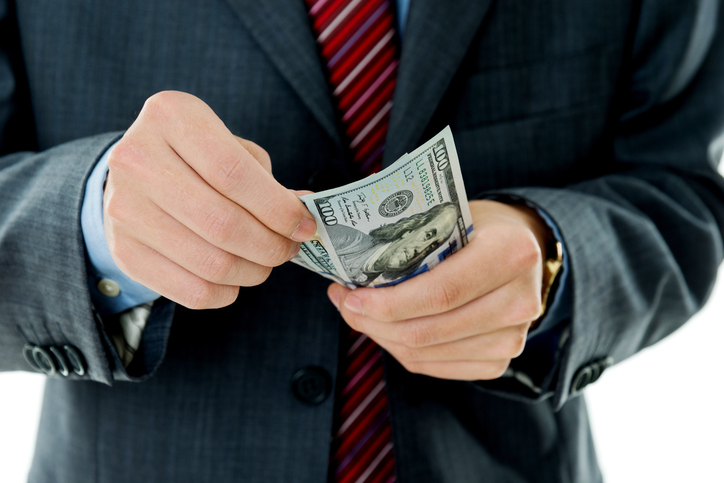 The Search for the Best Middle-Class Tax Cut

“Using…open-source models, Brill found that doubling the standard deduction and expanding the 10 percent rate would each result in a tax cut for about 75 million middle-class Americans. Expanding the 15 percent rate would give about 30 million of them a tax cut. That’s a big gap. Expanding the 15 percent bracket, though, would deliver more than twice the added economic growth of the other options, Brill’s models projected, by incentivizing far more additional work and investment in the economy.”