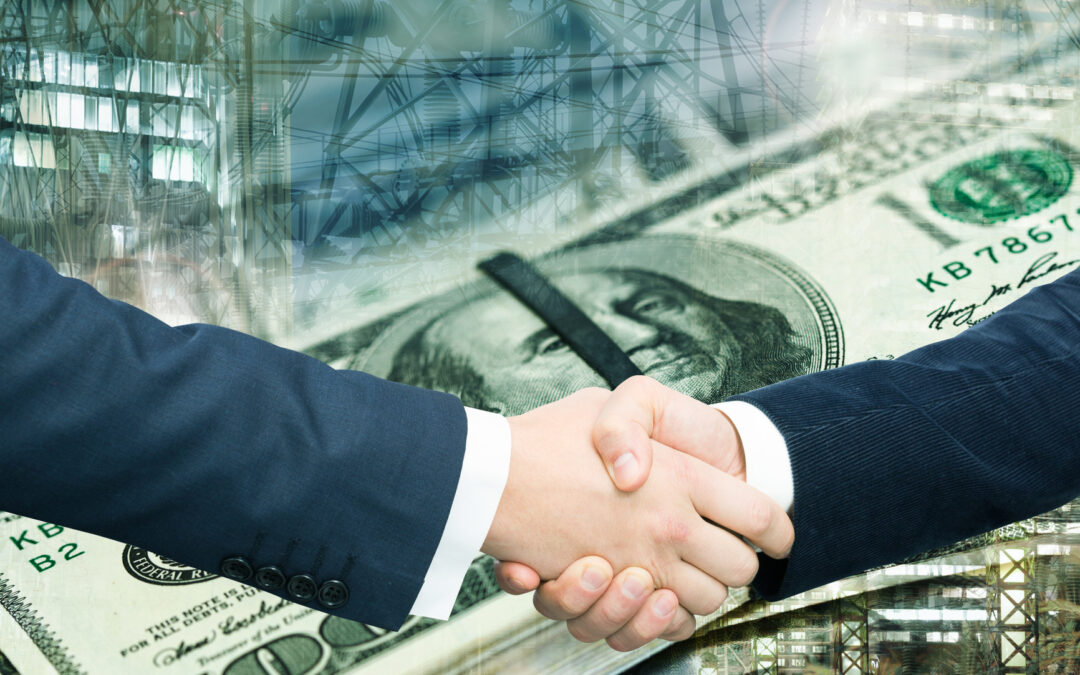 The two-year anniversary of the American Recovery and Reinvestment Act (ARRA) presents an appropriate time to evaluate the legislation’s effectiveness. There are many metrics by which one could assess this massive federal policy, but in my testimony today, I will focus on just two: cost and “shovel-readiness.”

While it is certainly clear that the stimulus bill failed to create a robust economy, I will not attempt to describe here any empirical simulations of the bill’s impact (or lack thereof) on the economy. For better or worse, the ARRA was enacted because President Obama and Democratic majorities in the House and Senate believed that a large fiscal stimulus could make a positive contribution to the economy by stimulating aggregate demand. Under that premise, and the assumption that the stimulus bill spending was not completely offset by a decline in private activity, the effectiveness of the legislation depends, quite simply, on the stimulus spending occurring in a timely fashion. My testimony today will look at whether or not that happened.