The Tax Benefits of Parenthood: A History and Analysis of Current Proposals 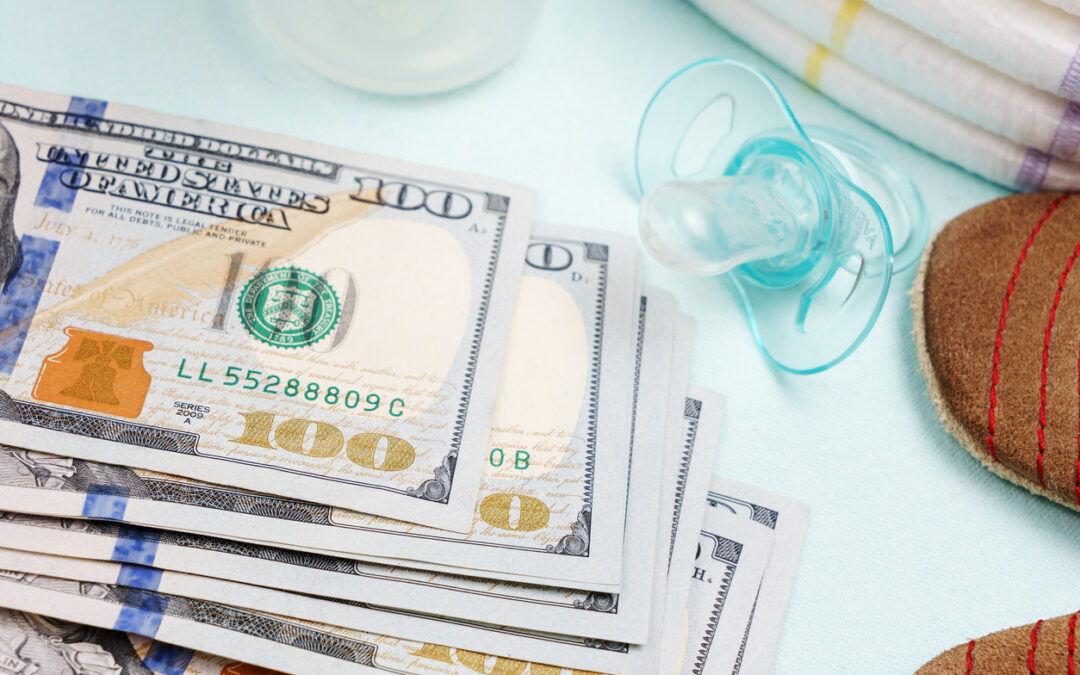 The Tax Benefits of Parenthood: A History and Analysis of Current Proposals

Since 1917, tax filers with children have received ever-increasing federal income tax benefits. The tax benefits include deductions for each child or other dependent, lower tax brackets for head-of household filers compared to single filers with similar incomes, and tax credits for children and childcare expenses. The tax credits have nonrefundable portions that are limited to tax liability and refundable portions that can be received in cash if
they exceed tax liability.

Recently, both Democrat and Republican lawmakers have advanced proposals to further expand the most prominent child tax benefit, the child tax credit (CTC). Created in 1997 as a $500 nonrefundable credit, the CTC was significantly expanded over the past two decades and is now the largest single tax benefit for households with children.

In this report, we begin by detailing the origins of the tax benefits—including the CTC—afforded to filers with children. We discuss various methods and tax principles applicable in analyzing these benefits. We analyze the budgetary, distributional, and incentive effects of current-law child tax benefits. We frame the debate over expanding the CTC in the context of its growth and current budgetary impact. Finally, we evaluate recent proposals to further expand the CTC, including those in President Joe Biden’s American Rescue Plan, recent legislation adopted by the House Committee on Ways and Means, and Sen. Mitt Romney’s (R-UT) proposed Family Security Act.