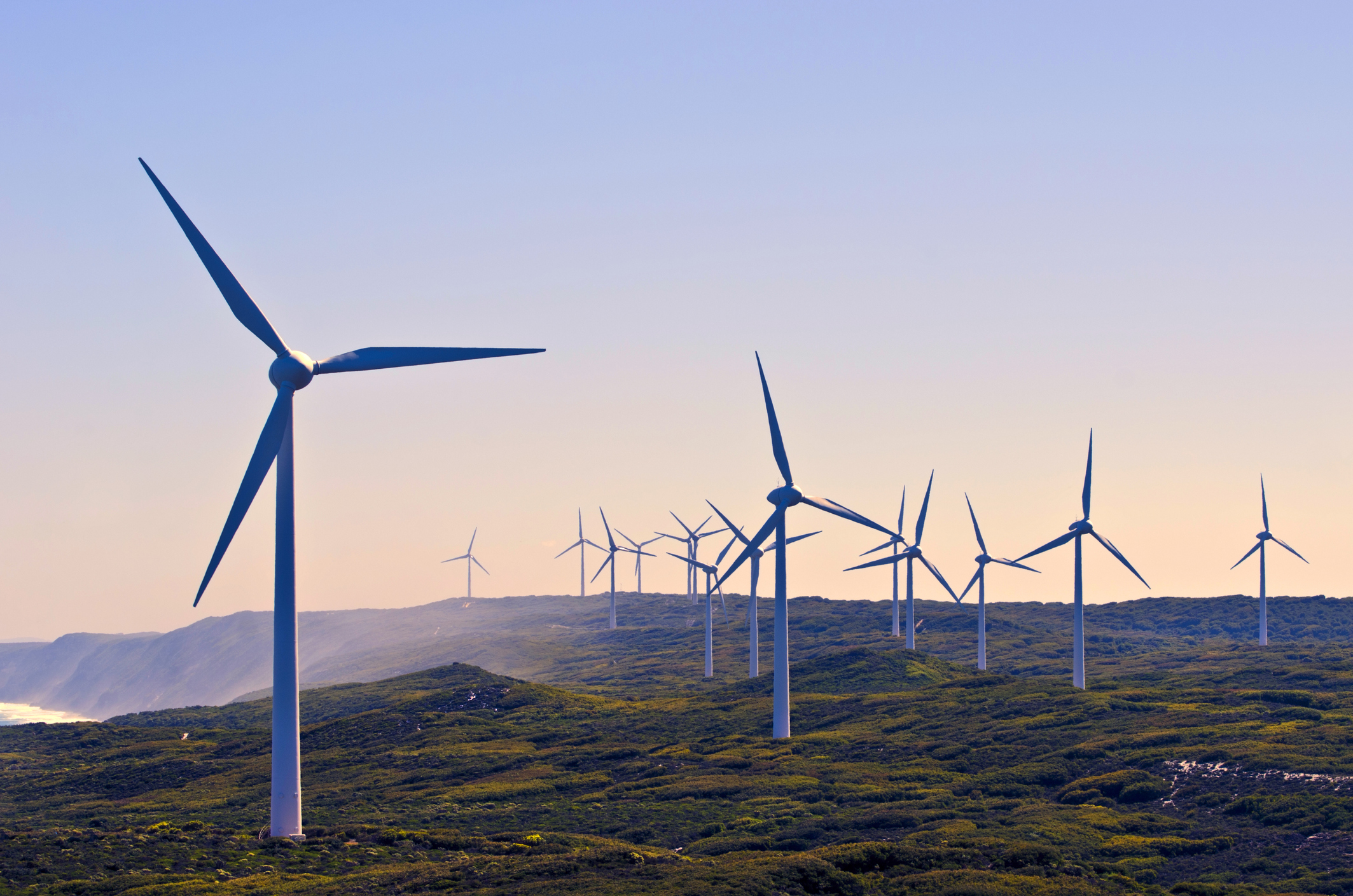 Much of the public debate over climate change policy focuses on the cost of reducing emissions, deploying green energy, or building adaptations. A point often lost is that whatever we do, we pay for climate change, even if we do nothing. For officials to arrive at effective solutions, they must know both the cost of the policy options and the cost of inaction.

As an economist, not a climate scientist, I measure the impact of climate change as such and by many estimates, climate change has a great cost. Absent a meaningful policy intervention, output in the United States will be 1 percent lower in 2050 thanks to climate change, the Congressional Budget Office finds. That means output produced annually by American workers will be lower for that year and every year after by this figure. As reference, 1 percent of output today is around $230 billion.