Who Would Win a UK-Spain War? 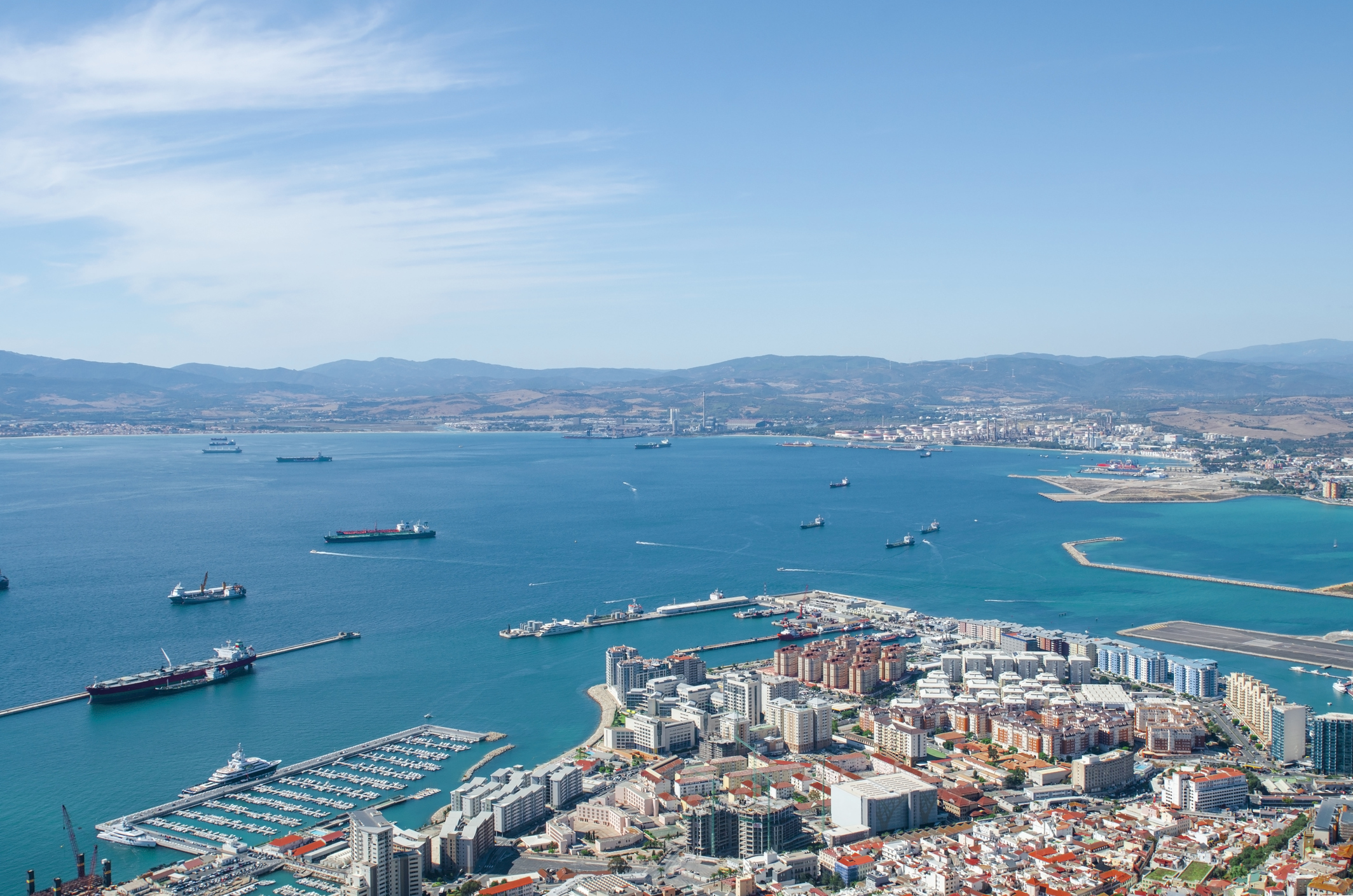 Who Would Win a UK-Spain War?

While the UK is generally regarded as having a larger military and is certainly understood to have a larger economy from which to finance its military, its advantage on at least some common sense metrics is modest and its demands greater; the UK has more geopolitical interests around the globe to defend. Spain, on the other hand, while somewhat less equipped would have a proximity advantage in any armed conflict over Gibraltar. In short, the winner from such a hypothetical encounter is far from obvious to a casual observer.

In the end, perhaps the only battle Spain will win will be one over food, wine and beaches. Nevertheless, Brexit seems likely to fuel a wide set geopolitical confrontation, some of which may catch us by surprise.