Macroeconomics of the Child Tax Credit 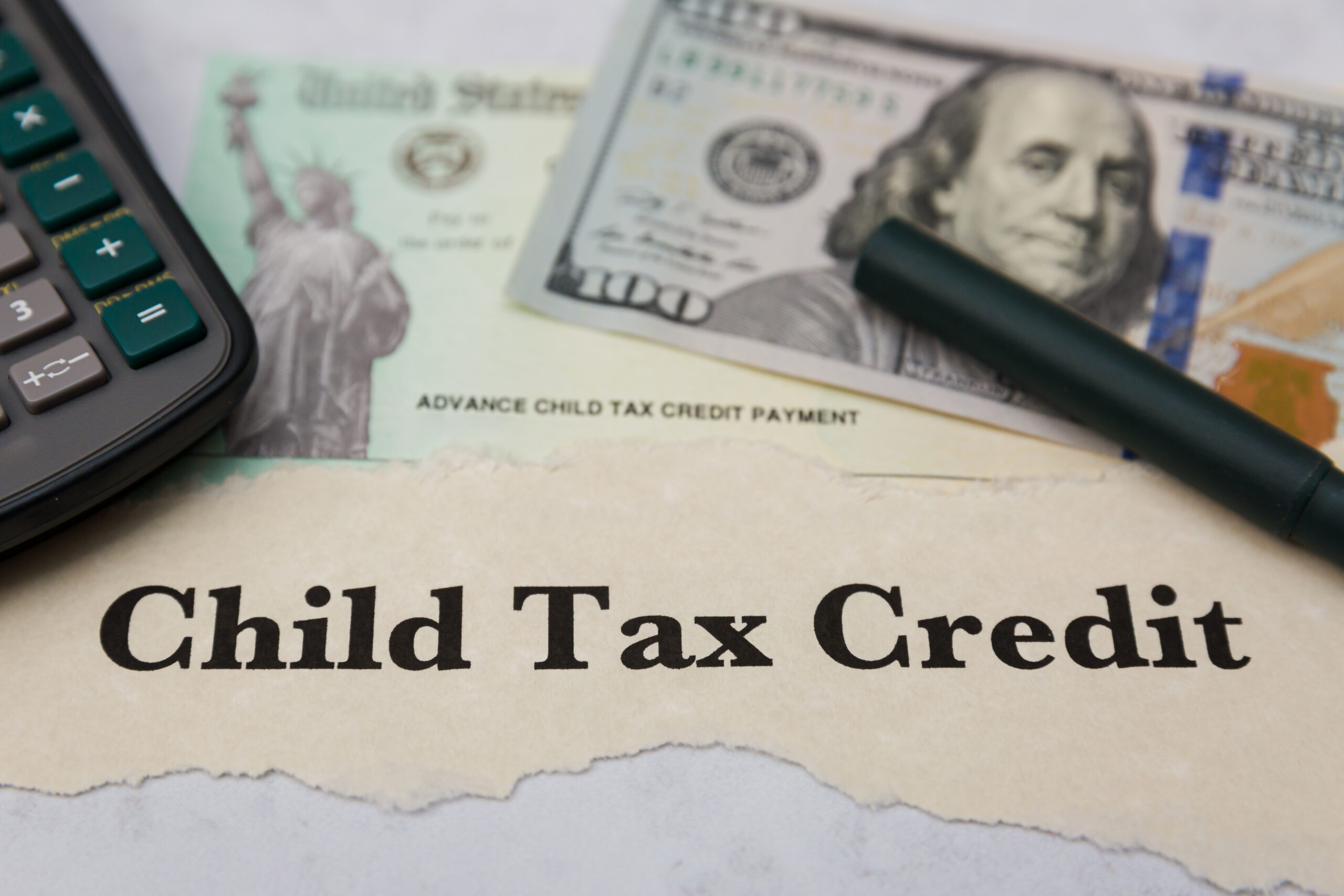 Macroeconomics of the Child Tax Credit

The nonpartisan Joint Committee on Taxation (JCT) recently provided lawmakers with a dynamic score and macroeconomic analysis of a policy to permanently extend the child tax credit (CTC) enacted in President Joe Biden’s American Rescue Plan Act of 2021 (ARP). A permanent extension of the ARP CTC, which originally lasted one year, would be very costly in fiscal terms and harmful to the overall economy.

Currently, the maximum CTC is $2,000 per qualifying child, but it will drop to $1,000 after 2025 with the expiration of most provisions of the Tax Cuts and Jobs Act of 2017 (TCJA). JCT compares this current law baseline to a $3,600 credit for children under six years of age and $3,000 for children ages 6–17. The ARP also raised the phase-out threshold for married tax filers and eliminated the $2,500 earned income threshold and phase-in.

JCT’s conventional revenue estimate (i.e., assuming no macroeconomic impact) of a permanent ARP CTC is a reduction of $1.25 trillion in federal revenues over the period 2023–2032. The dynamic estimate (i.e., allowing for changes in the size of the overall economy) is 9 percent larger, $1.37 trillion. The additional revenue loss is due to a reduction in taxable income that would occur as a result of slightly slower GDP growth.

Why does an increase in the CTC cause a moderation in economic growth? It has much to do with higher marginal tax rates and the resulting adjustments to labor supply. First, the current law CTC phases in for low-income households at the rate of $15 for every $100 in additional income. Eliminating this phase-in eliminates a work incentive. Second, the CTC phases out for higher-income taxpayers at a rate of $5 for every $100 in additional income. A larger credit creates a longer phase-out range, thus hitting more taxpayers with higher effective marginal tax rates.

In February and March 2021, Kyle Pomerleau, Grant M. Seiter, and I analyzed the impact of the ARP CTC expansion. Across every income decile, marginal tax rates for households with children increase, and for the bottom half of the income distribution, the change is quite significant (see Figure 1). These changes, along with changing average tax rates, drive the reduction in labor supply estimates and contribute to the policy’s negative impact on the economy. (In a separate analysis from April 2021, we pegged the full-time equivalent job loss from this policy at 296,000 +/- 155,000.)

The large cost and negative impact on labor supply are good reasons for Congress not to resurrect President Biden’s CTC. But Congress will likely do something in this area in the next few years, and simply letting the CTC revert to $1,000 per child will be politically untenable.

A sensible middle ground is to set the credit at $1,500 per child, eliminate the $2,500 income threshold, and preserve the phase-in. Under this alternative, the credit would more than triple its initial value in 1997 and be $500 more generous than the CTC in effect from 2003 to 2017. Unlike the ARP version, it would encourage work among low-income families and removing the income threshold would increase the credit by up to $375 for lower-income households. Moreover, increasing the value of the CTC for low-income households reduces childhood poverty, a clearly desirable objective with long-run benefits not captured by traditional macroeconomic models.

Compared to a permanent extension of the TCJA credit, this alternative would save $22 billion annually while modestly improving work incentives. The macroeconomic effect of this policy would be small but superior to either of the alternatives above.

Related articles: Pick Your Child Tax Credit, and The Tax Benefits of Parenthood: A History and Analysis of Current Proposals.